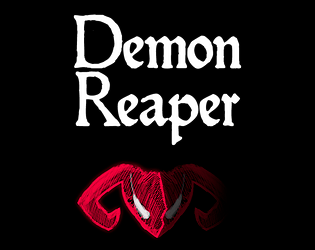 A new demon was sent to Daemonia to allow the land to live a quiet and peaceful life. Recovering humanity fragments and possessing humans is not a simple task though, especially for a newbie like you.

Start your adventure, explore the Overworld and become the most powerful in charge of Demonia's "Possess & Sacrifice" section ever! Control your enemies. Possess humans. 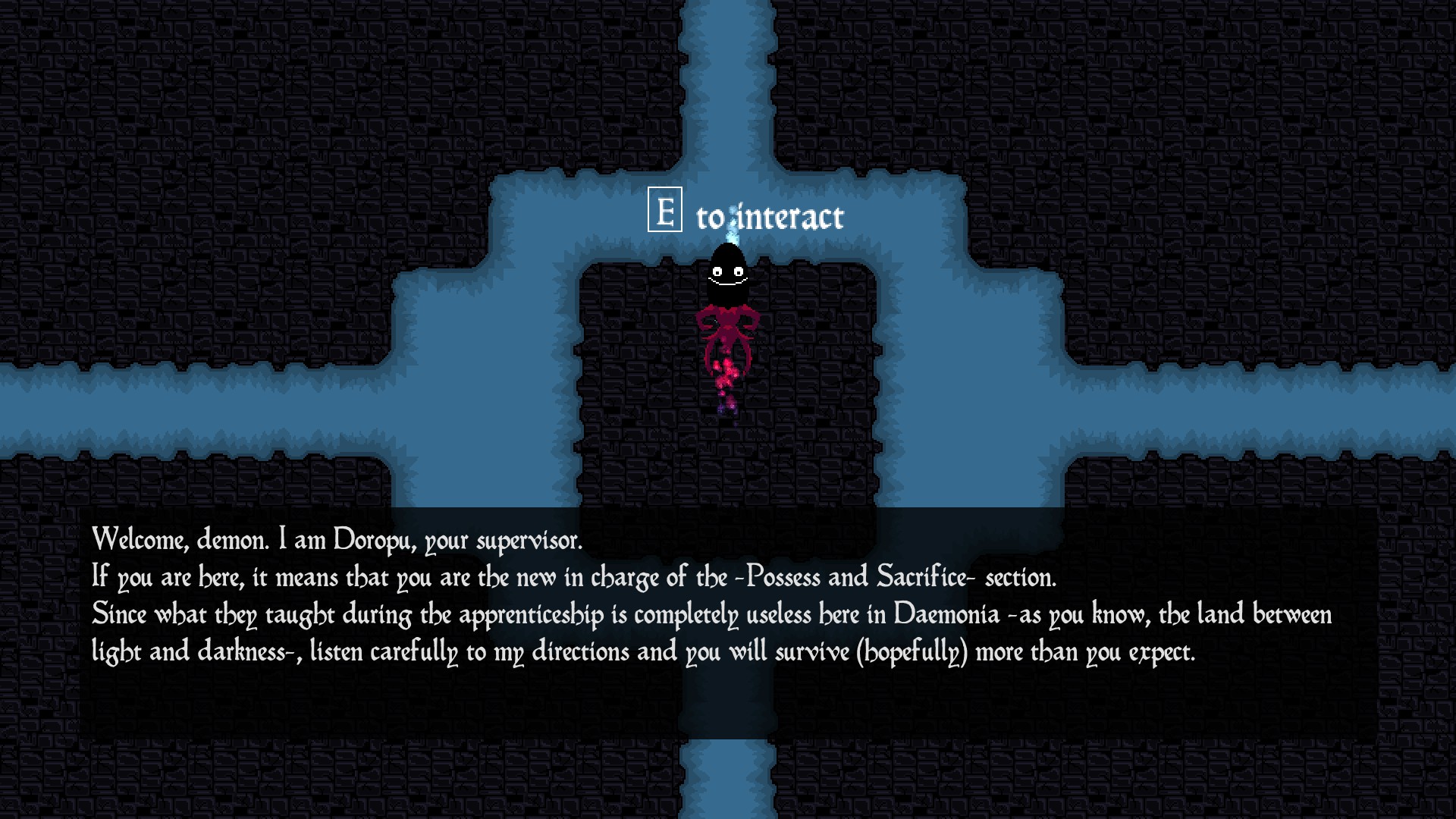 Doropu is always watching you.

Your journey begins in Daemonia, known by humans as "Underworld". As the new in charge of  the "Possess & Sacrifice" section, your job is to recover humanity fragments possessed by humans in  the Overworld and bring them back to Daemonia. Humanity fragments are Daemonia's currency, and everything in Demonia has a price. To earn humanity fragments you have to Occupy and Possess a human. In order to do these tasks: 1. Find the prey you prefer (defended by entities called Guardians) 2. Attack and Occupy their souls 3. Defeat each Guardian that is defending the soul 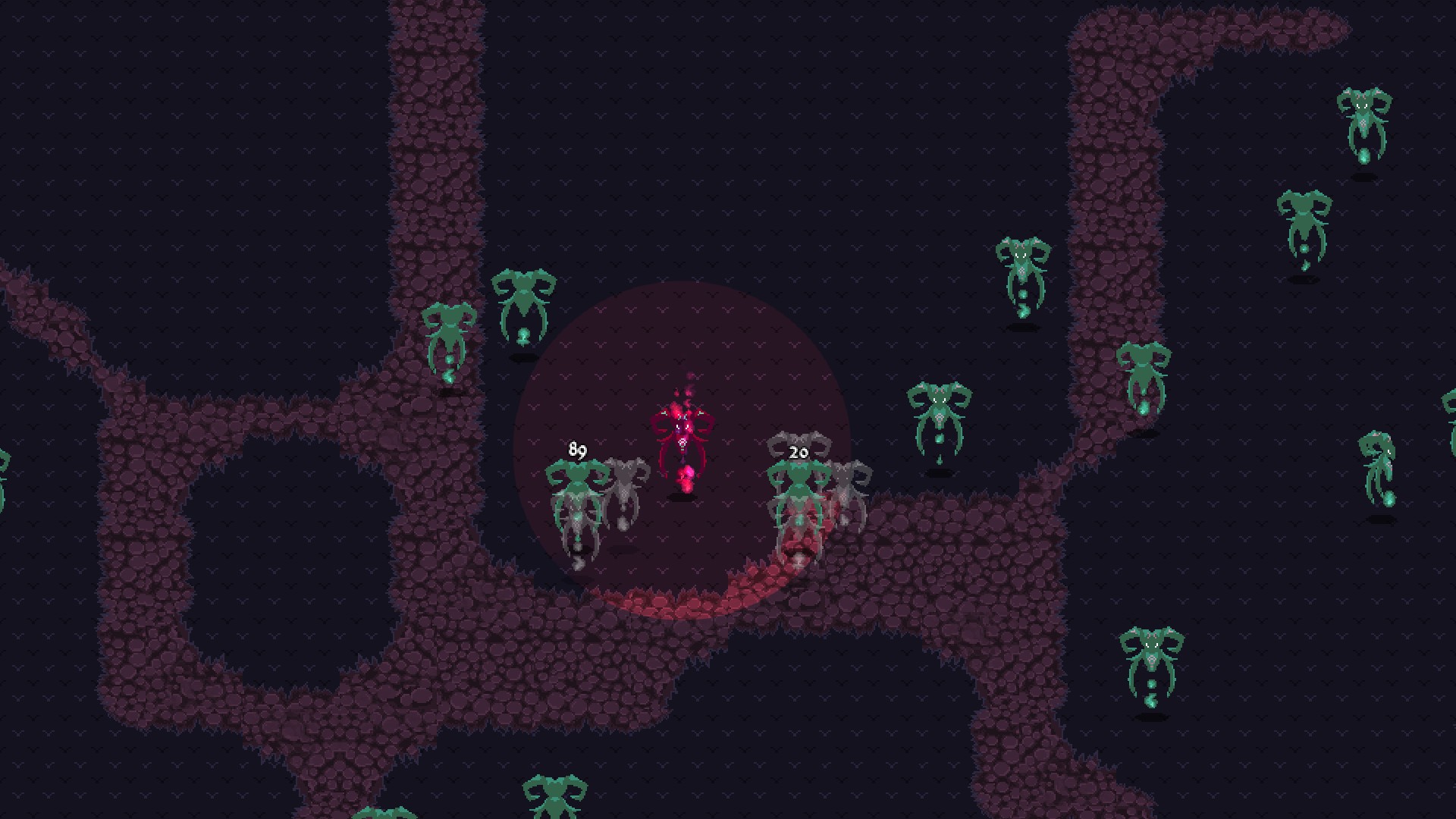 A game by: fenix (Nicolò Santilio)

Thank you for playing.